What started as tending a “garden” in abandoned planters to the light of tiki torches after work in their Lower Queen Anne apartment building, has led Kevin and Desirée Helfrick of Hell or High Water Farm to Enumclaw.

After successfully tackling their own urban homesteading, they realized this life was more than just a hobby, it was their destiny. So, Kevin became a participant in the Tilth Alliance Organic Farming Education Program, which officially launched their farming business in Auburn in 2015. They started their CSA with pasture raised eggs in 2016 and have continued to expand their farm offerings each year.

Kevin and Desirée lease acreage from “Cart before Horse” Farm and now have plenty of room to grow flowers, vegetables, berries and tend to their flock of more than 250 free range chickens. They are excited to be part of the Enumclaw Plateau Farmers’ Market since this will be their first engagement as a farm in this community. Having served urban markets and CSA customers in other areas for several years, they are excited to now offer vegetables, eggs, berries and cut flowers to the Plateau.

They were recently featured in the Courier Herald – read it here. 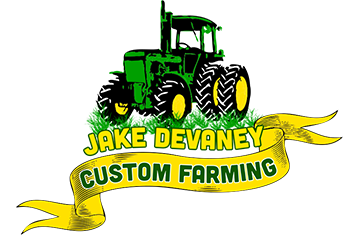 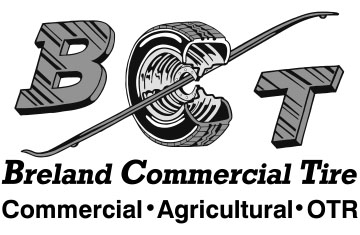